Outsourcing and Nearshoring to Thessaloniki in Greece

We are often confronted with the question “why should we outsource to Greece?”

The answer lies in many factors that relate to costs in combination with others that make Greece and especially Thessaloniki attractive.

Costs for hiring highly skilled IT staff is far more competitive than in Germany or Central Europe in general. As a member of the Euro-Zone Greece has a 0% VAT when it comes to business with other EU-Members.

Thessaloniki is the biggest economic and educational center in the Balkans having two highly recognized and appreciated universities that provide Informatics/Computer Science and Electrical Engineering degrees and thus highly skilled graduates fit for the modern IT jobs.

Although situated in the East Mediterranean, Thessaloniki has always been a European City open to innovation and international business. Being historically an extrovert city, its people have an international mindset, mentality and culture. People in Thessaloniki are fluent in English, a big part of the young generation can also speak fluently German.

Having only 1-hour time difference from Central Europe makes it possible for the staff to be available the same times as their central European colleagues. Being only 1h 45m away from Munich with many direct flights per day, Thessaloniki is actually in the heart of Europe.

So, in the end the question that arises is “why not to outsource to Greece?” 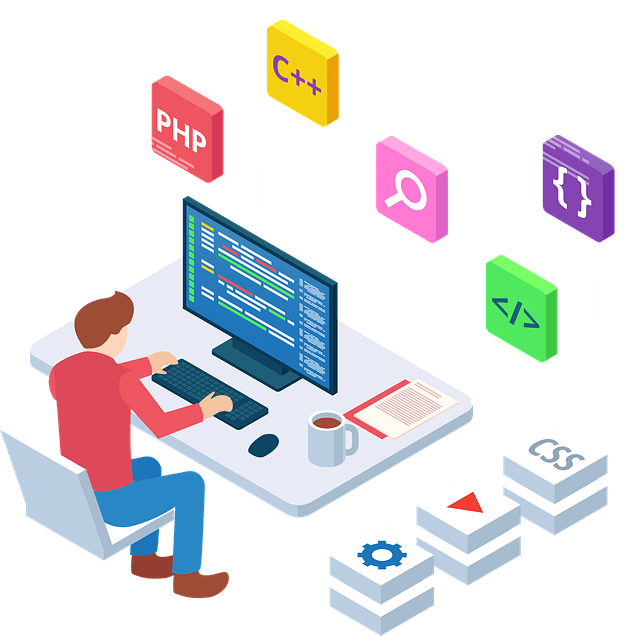 Would you like to be part of the team?

Are you interested in working in the exciting world of IT? Large projects, a modern technology stack and an international work environment are waiting for you.

Check out our vacancies and apply

Jobs at Neunen
We use cookies on our website to give you the most relevant experience by remembering your preferences and repeat visits. By clicking “Accept”, you consent to the use of ALL the cookies.
Cookie settingsACCEPT
Manage consent

This website uses cookies to improve your experience while you navigate through the website. Out of these, the cookies that are categorized as necessary are stored on your browser as they are essential for the working of basic functionalities of the website. We also use third-party cookies that help us analyze and understand how you use this website. These cookies will be stored in your browser only with your consent. You also have the option to opt-out of these cookies. But opting out of some of these cookies may affect your browsing experience.
Necessary Always Enabled

Any cookies that may not be particularly necessary for the website to function and is used specifically to collect user personal data via analytics, ads, other embedded contents are termed as non-necessary cookies. It is mandatory to procure user consent prior to running these cookies on your website.